I am a Postdoctoral Scholar in Astronomy and Astrophysics at the University of Chicago. My principle research interest is gravitational lensing and observational cosmology. I work with galaxy-galaxy strong lenses and strongly lensed quasar systems to study properties of elliptical galaxies at the intermediate redshift (\(z\sim0.5\)) and to measure cosmological parameters such as the Hubble constant. I am a co-PI of the STRIDES collaboration that aims to discover strongly lensed quasars from the Dark Energy Survey and other large-area sky-surveys.

I was born and raised in Bangladesh. I moved to Japan after graduating high school and received my B.S. degree in physics from the University of Tokyo in 2014. I completed my Phd in Astronomy and Astrophysics at the University of California, Los Angeles in 2020. 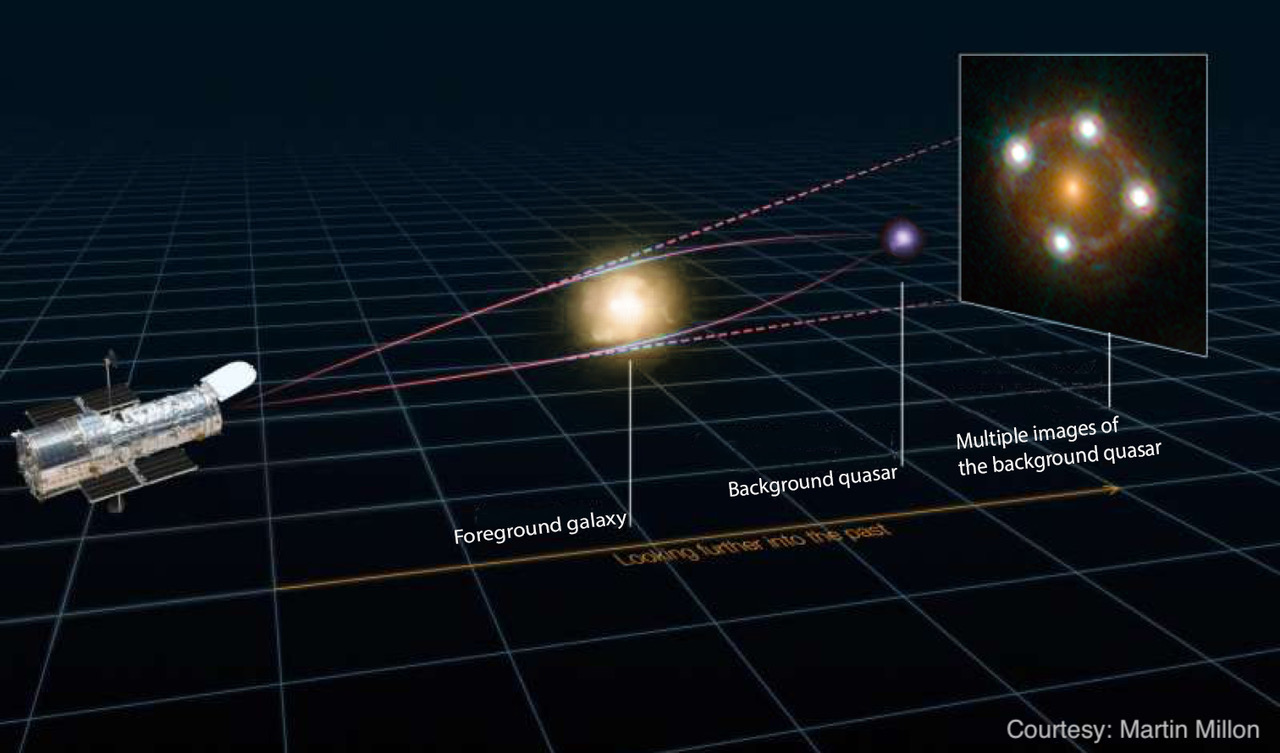 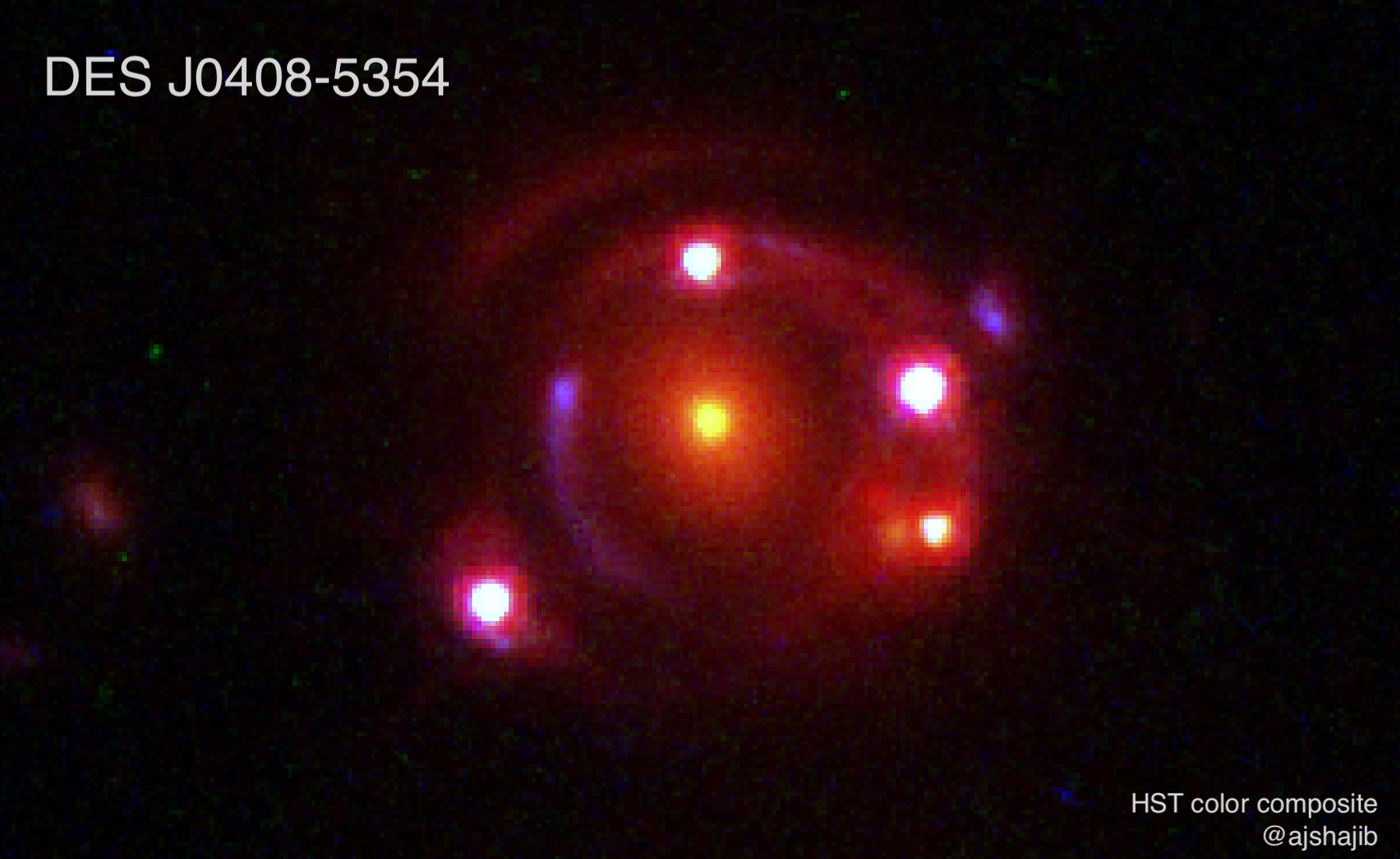 The most precise single-lens \(H_0\) measurement to date 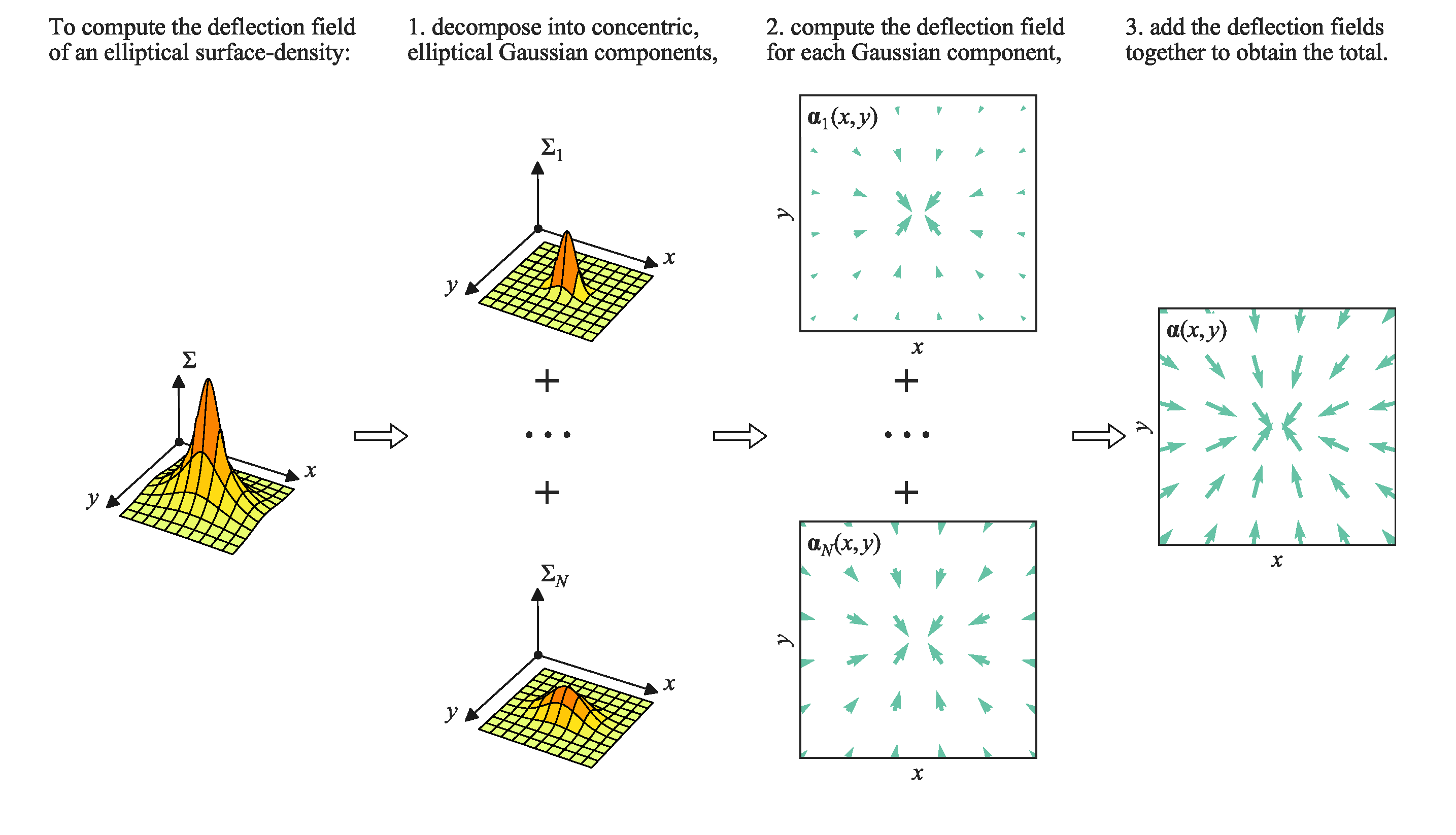 Efficient computation for elliptical lensing: solution to a 30-year-old problem

The 2D integral to compute the deflection angle for an elliptical mass profile is non-analytical in the general case, which lacked an efficient solution for more than three decades. I proposed an efficient method that solves this problem (Shajib 2019). My proposed framework self-consistently unifies the lensing and kinematic analyses of a general elliptical mass distribution. 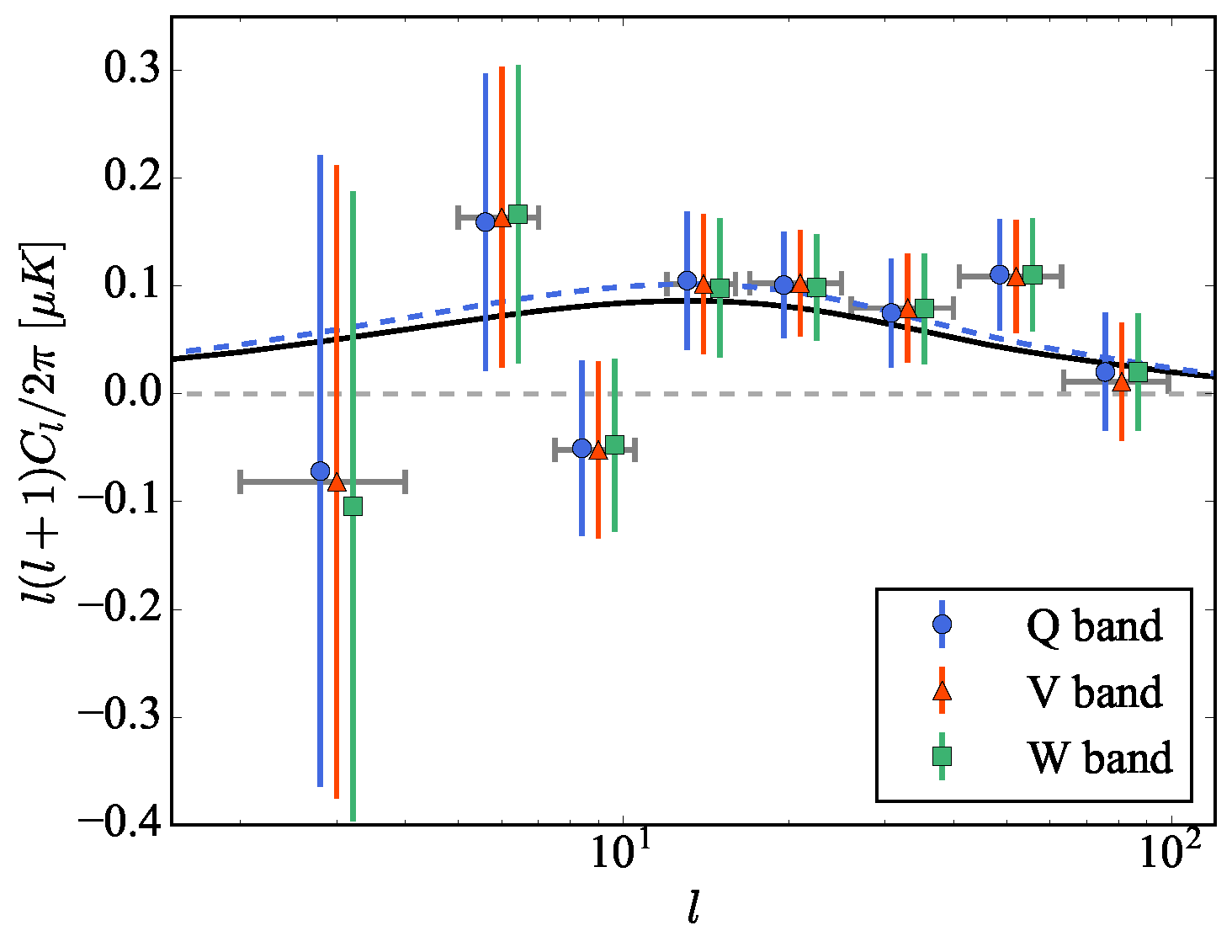 In a dark-energy-dominated universe, the large-scale potential well decays with time. CMB photons gain a little amount of energy after crossing such a decaying potential well, which is the integrated Sachs-Wolfe (ISW) effect. I analyzed WISE and WMAP data to detect the ISW effect signal at \(3.4\sigma\) S/N (left picture, Shajib & Wright 2016). This was the highest-significance detection of the ISW effect from a single dataset at the time of publication (2016).